The self named LP marked the fifth album and end of the first incarnation of Bourbonese Qualk. Julian Gilbert left the group after ‘The Spike'(1986) to concentrate on writing and theatre, leaving Steven Tanza and Simon Crab who parted ways after touring in Europe in early 1986 and recording this album. Steven Tanza went on to found the group ‘The State’ and while Crab continued as Bourbonese Qualk (with the new line-up of Miles Miles,Crab and Owen If), dissolved the Recloose Organisation label and founded ‘New International’ as the outlet for future Bourbonese Qualk and Recloose Org releases.

"If we were awarding prizes for making people rush out of the room in blind panic Bourbonese Qualk would have a trophy cabinet to match Bayern Munich’s. Strange, because whilst some of their music is damned uncomfortable listening, an equal part is pleasantly ambient. Pretty, even. Their 5th album is no exception with different types of track side by side throughout, so that the listener can neither drift along in a state of slumber nor masochistically subject themselves to the audio equivalent of the chinese water torture. This makes it all a very stop-start thing but all the more rewarding as a result." - Can't be Beat magazine - London 1986

Bourbonese Qualk were an experimental music group from England, active from 1979 through 2003. They were always obsessively and uncompromisingly focused on controlling their work: they ran their own record label, recording studio, tour organization, and music venue (the notorious Ambulance Station). They refused to integrate into the commercial music racket and turned down publishing deals from major labels, stubbornly opting for total independence.

They're also known for their political activism, formed in the crucible of 1980s Britain amid such influences as the UK miners' strike, The Falklands War, Thatcherism, monetarism, local government corruption, squatting, anti-capitalism, anti-fascism, and anarchism. Their work was often ambiguous and directly critical of cynical power-politics of any color, often irritating members of the traditional organized left. In 1984 Bourbonese Qualk occupied a large empty building - The Ambulance Station - on the Old Kent Road in South London, which they turned into a base for their activities, a cooperative space for artists, musicians, and writers, and a center for radical political activism -- specifically as a coordinating center for the Stop the City anti-capitalist riots of 1984.

This is music as much for then and today, a radical, revolutionary cultural force that acts as a positive social charge. 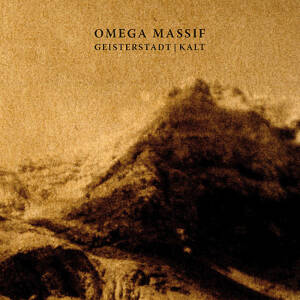 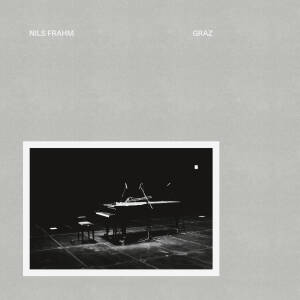 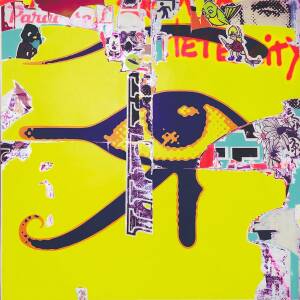 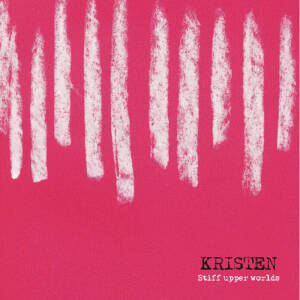