This album is an electro-acoustic excursion of sorts into the often obscure worlds of mystical religions of our times. The Kabbalah, the Indian mystics, the Christian church…the moods of these belief systems and more, and their sounds as well, are sampled and referenced throughout these 10 tracks. With a mix of real instrumentation, including the violin playing of Zachary Paul and the cello, bass and viola played by guest musicians on some of the tracks, and the many electronic treatments created by Mark Van Hoen including the sounds of insects, African drumming, liturgical droning, and classical and operatic samples…this portentous and mysterious, at times dark, but overall spiritually absorbing album is an imaginary voyage into the realms of Agnosticism, and it's insinuations into the other major religions of the world.

Zachary's violin is multi layered and processed, often rendered unrecognizable – with minimal ghostly and decayed electronics added by Mark. Most of the tracks were recorded in an improvisation session at Mark's studio in Los Angeles. Two of the pieces "Black Angels" and "Sister Ferdinande (Kolkata)" were recorded at film sound maestro Charlie Campagne's studio – and feature him on double bass as well as Katt Newlon of LA's Sonic Open Orchestra on cello. 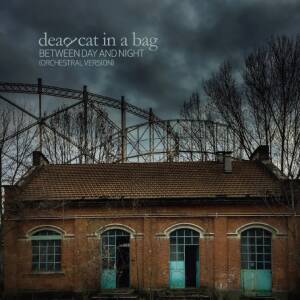 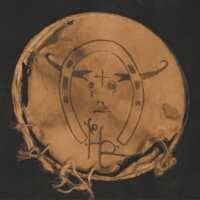 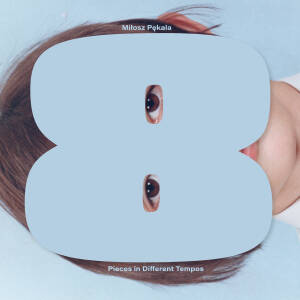 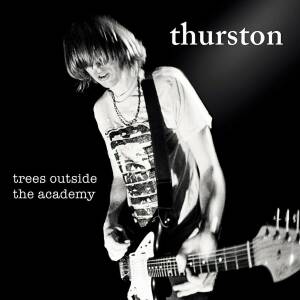 Thurston Moore - Trees Outside Of Academy